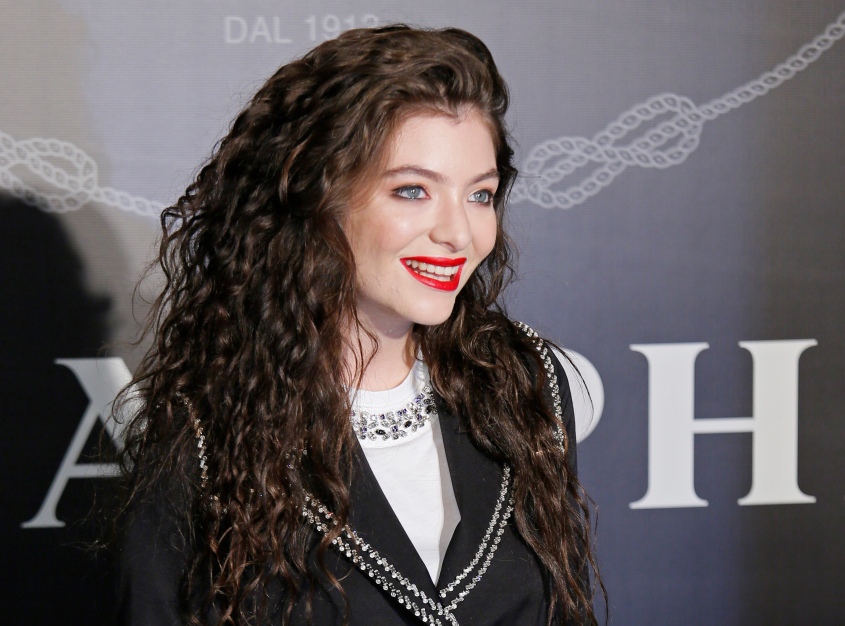 JERUSALEM (AP) — An Israeli legal rights group said Wednesday it is suing two New Zealanders for allegedly convincing the pop singer Lorde to cancel her performance in Israel in what appears to be the first lawsuit filed under a contentious Israeli anti-boycott law.

The 2011 law opens the door to civil lawsuits against anyone calling for a boycott against Israel, including of lands it has occupied, if that call could knowingly lead to a boycott. The law, which is part of Israel’s fight against a global movement calling for boycotts against the Jewish state, allows for courts to impose damages against defendants. Critics said the law would stifle free expression.

The two New Zealanders, Justine Sachs and Nadia Abu-Shanab, penned an open letter to Lorde last year in which they urged her to “take a stand” and “join the artistic boycott of Israel.” The New Zealand singer-songwriter replied to a tweet of the letter saying “Noted! Been speaking (with) many people about this and considering all options. Thank u for educating me i am learning all the time too.” She canceled her show days later.

The group, Shurat HaDin, claims the New Zealanders, one Jewish and one Palestinian, knew that their letter could trigger a boycott, making them open to a suit under the law. The group, which filed the lawsuit in a Jerusalem court on Tuesday, is suing on behalf of three Israeli would-be concertgoers for about $13,000 in damages.

“This lawsuit is an effort to give real consequences to those who selectively target Israel and seek to impose an unjust and illegal boycott against the Jewish state,” said Nitsana Darshan-Leitner, the group’s head and a lawyer representing the plaintiffs. “They must be held to compensate Israeli citizens for the moral and emotional injury and the indignity caused by their discriminatory actions.”

Darshan-Leitner said the law has not yet been tested in court because proving a link between a boycott and a call for one is difficult. She said in this case the connection is clear, claiming that the first time Lorde brought up her reservations on the Tel Aviv performance was after the pair’s letter and that the two women “took credit” for Lorde’s decision to cancel on social media and elsewhere.

Contacted on Twitter, Sachs said she was unaware of any lawsuit.

Darshan-Leitner said anyone can be sued under the law, regardless of their nationality, and that she hopes legal agreements between Israel and New Zealand will help enforce any court ruling in favor of the plaintiffs.

The 2011 law is one of a number of measures Israel has taken in recent years to combat an international grassroots movement advocating for boycotts, divestment and sanctions against the Jewish state.

The movement’s supporters say it is a nonviolent way to promote the Palestinian cause. It has urged businesses, artists and universities to sever ties with Israel and includes thousands of volunteers around the world.

Israel says the campaign, with its call for a return of Palestinian refugees to land inside what is now Israel, goes beyond opposition to the West Bank occupation and masks a deeper aim of destroying the entire country.

Lorde announced late last year she was cancelling her Tel Aviv performance, scheduled for June 2018. She joined a number of other international stars canceling shows in Israel, although many have continued to perform despite pressure from activists.